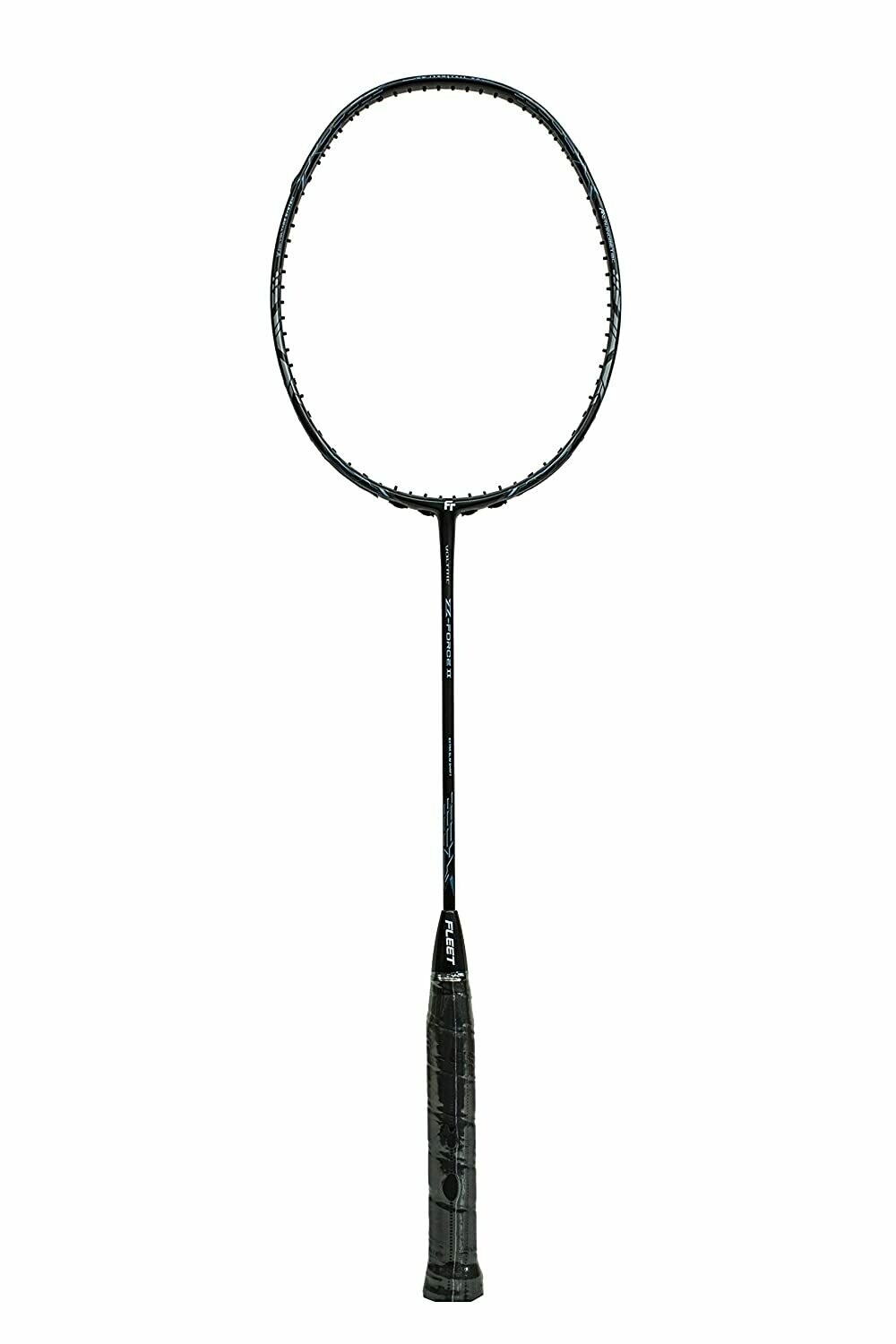 The z series force ii racket has a very similar looks as the yonex voltric z-force ii badminton racket. Z force ii is crafted to give you sharper smashes and at the same time let you enjoy the precise drop shot and netting play. The Racket head was developed with "tri-carbon system frame" which combines exceptional power and great handling, and overall improve execution with power and more control. The Racket "compact frame" design increases the speed in the swing, by reducing the wind resistance. Its light body, enable you to move the Racket like a sword and to a very clean and sharp execution. The racket is a medium flex racket that will more power even for beginners, as it will have a kind of sling shot effect. The Z force ii is fast racket and is developed to suit power based players who want more control or those seeking to produce instant power for smashes. 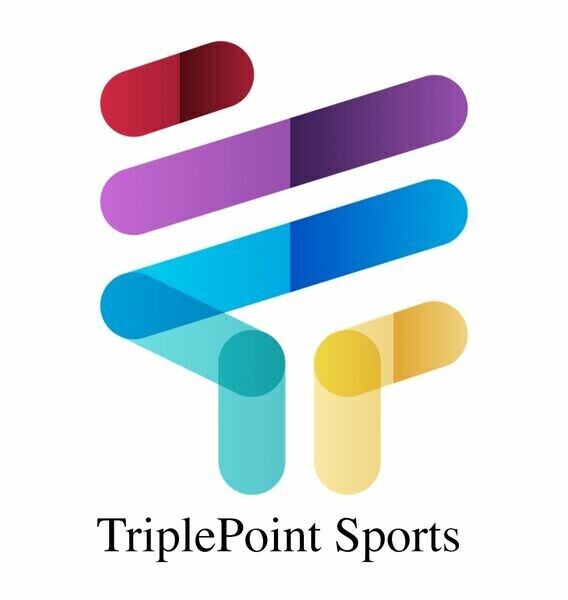